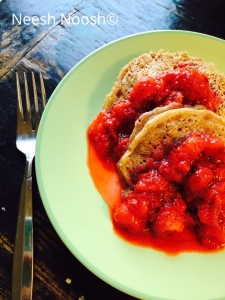 In this week’s Torah portion, we read about rebellious Israelites, led by Korach. While his complaints about the status of Moses and Aaron might seem like the words of an early democratic activist, his intentions were actually self-serving. He is “the arch-demagogue, lusting for power to inflate his own prominence, not to serve the people” (Etz Hayim, p. 860). He led a group of Israelites in opposition to not only Moses and Aaron but “that of Torah, and ultimately, God.” (Etz Hayim, p. 860). Rabbi Samuel Barth notes, “The sin of Korah was in thinking of himself as “outside the community”; he betook himself and his followers from being part of the People of Israel, and they became a faction, catalysts for further factionalization.”

Rabbi Moshe Bryski, on Chabad.org writes that Korach lived his life yearning for a different one, jealous of others. He comments that “A person who sees the essence of life as serving the will of His Creator does not expend useless energy craving places where the grass is greener. He finds meaning, purpose, joy and fulfillment in the place where the grass is greenest of all: his own.”

END_OF_DOCUMENT_TOKEN_TO_BE_REPLACED 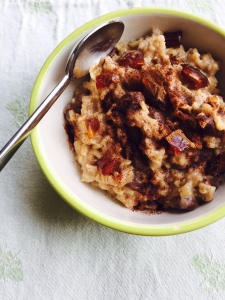 In this week’s parsha, Shelach, Moses sends the 12 spies to scout out the land of Canaan. Upon their return, they recount that the land does flow with milk and honey. But, they also were fearful of its inhabitants, explaining that they cannot conquer them. They tell Moses that it is a land filled with people that “devours its settlers. All the people we saw in it are men of great size. . . and we looked like grasshoppers to ourselves, and so we must have looked to them” (13: 32-33).

The Israelites are crushed and wish that they had never left their enslaved lives in Egypt. Only Caleb and Joshua are unwavering in their faith that God can deliver them to the land. God is enraged by their lack of faith, fear: “How long will this people provoke Me? How much longer will they not believe in Me after all the signs I have performed in their midst?” (14:11). God declares that none of this generation of Israelites (except Caleb and Joshua’s families) will enter the land.